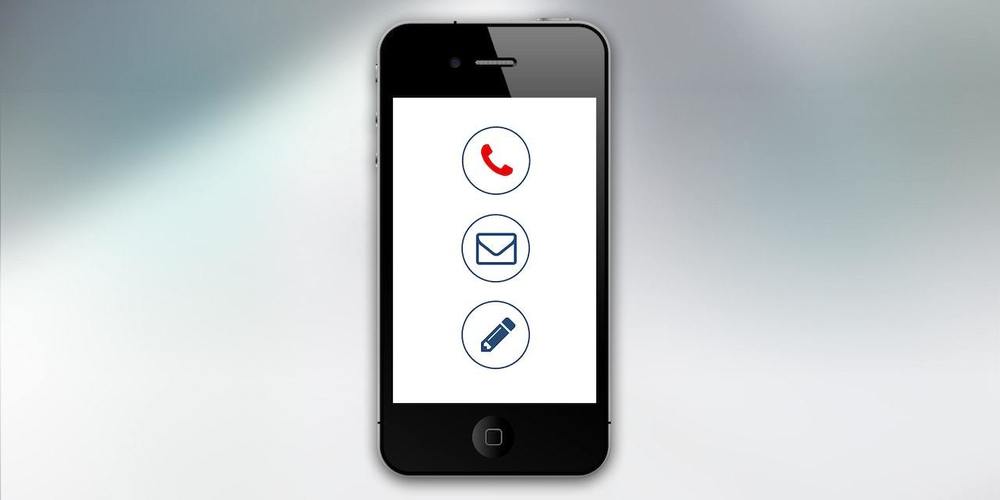 The WCSD Technology Department will be coming to SAMHS early in the school to redistribute laptops.  Students will need to make sure they return their COPPA and Technology forms, signed, before laptops can be given out.  Also, any student with an excessive balance due to losing or significantly damaging a laptop, will need to make payment prior to any devices being issued. These forms will be in the packet going home on the first day of school.

Each classroom contains an area for cell phones to be turned in.  Students should turn in their phone or keep them concealed in a pocket or purse throughout the entire class period.

This will help to maximize each student's opportunity to learn which is paramount. Students who use their phone at inappropriate times, or for inappropriate reasons, will receive a warning and then lose the privilege of having a cell phone in school and may also receive consequences per the WCSD Discipline Policy.

Should a student need to contact a parent/guardian, they are to come to the office and use the office phone only.  In the event a student is ill, they should report to the nurse (not use their cell phone to call a parent for pick-up).